In 1964, 15 acres were purchased for $30,000 on Poplar Avenue for a new church site. A fellowship hall with a kitchen and parlor was built in the first phase of construction. In 1971, the church purchased a pipe organ from the St. Mark Methodist church in Memphis.

In 1977, a gymnasium and classrooms were added to the fellowship hall and in 1989 offices and choir suites were built, followed by more classrooms in 1992. A Mother’s Day Out/Preschool program was also started and has been awarded a 3-star accreditation by the National Association for the Education of Young Children.

In 1995, ground was broken for a 4.4 million dollar sanctuary facing Poplar Avenue.

In 1999, a contemporary service, the Saturday Night Connection, was added. In early 2004, The Connection moved to the gymnasium on Sunday mornings and became The Vineyard Service.

In early 2008 ground was broken for a multi-phase building. In August of 2009, the first phase of 54,000 square feet was opened and offered new classrooms, staff offices, library, kitchen and servery, second floor youth complex, and a coffee shop.

In May of 2016 Project Refresh began by updating our preschool and children’s area along with expanding the youth and young adult area on the second floor. In August 2016 the contemporary service was completely renewed with technology updates, more seating and is now called The Foundry.

“To know Christ and to make Him known”

We engage and connect people with a saving knowledge of Christ and then equip and send them to do the same for others.

“Reaching out to transform lives by extending God’s love to all.”

Our vision is to see Jesus’ love making all of us new and being the standard for all our relationships.

Our core values are the DNA of what makes up Collierville United Methodist Church. 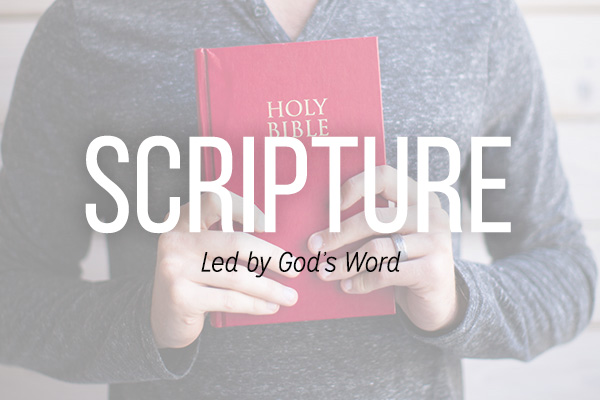 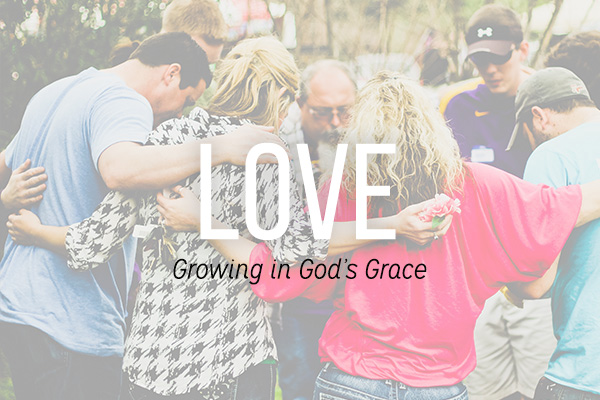 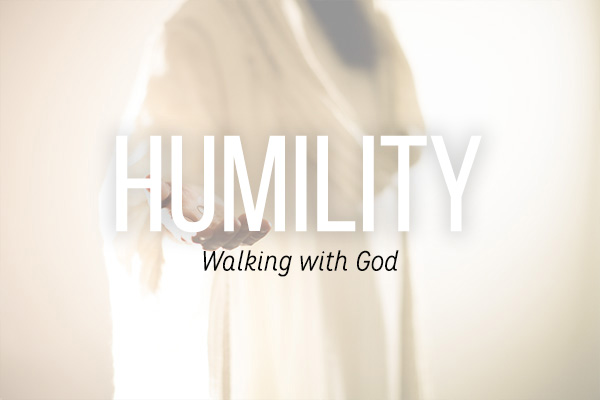 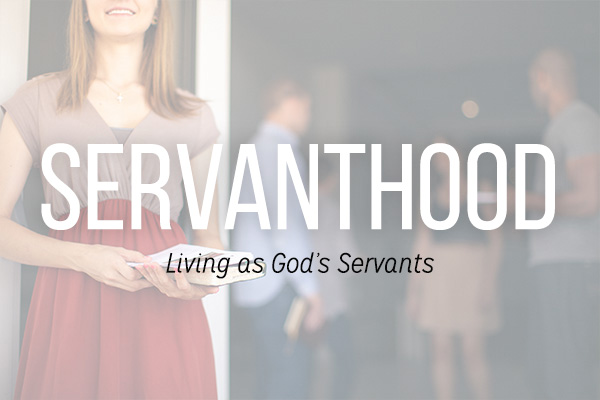 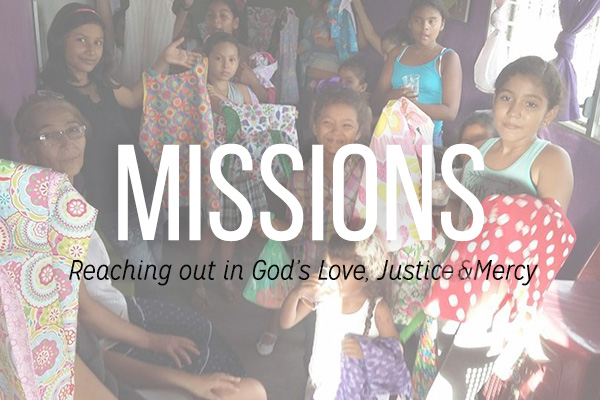